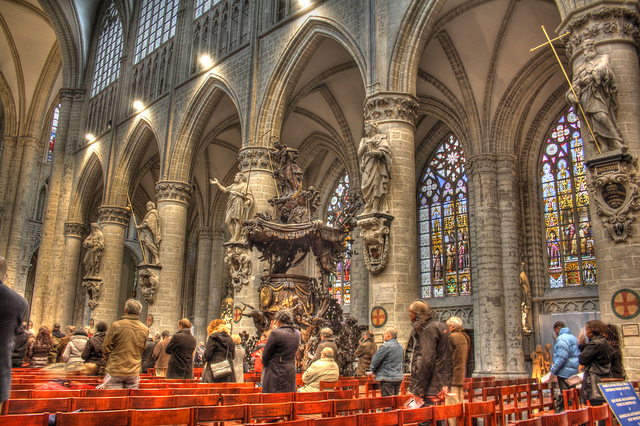 Was there any place so lovely as my Grandma’s Episcopal church? Its tall, pointed stained glass windows seemed to point to heaven for prayer. I sat with my Grandma in the old wooden pews and read aloud with her the responses and petitions from the Book of Common Prayer.  At various times we knelt to pray on the kneelers. The pastor wore a robe with a stole of different colors for the different seasons of the Church Year. We sang the Doxology and the Gloria Patri with the organ. I loved it.

Perhaps if I had gone to my Grandma’s church every week I could have become numb to its beauty, its ancient liturgy, the symbolism in every corner. But in those visits, the Traditional worship and its setting expressed to me the Timelessness and Majesty of God. For Traditionalist Worshippers, ritual, symbol and sacrifice are the means of connecting to this timeless, holy God.

Connecting to God through Ritual. Gary Thomas, in Sacred Pathways, notes: “The power of rites is quite simply the power of reinforced behavior. Protestants, Roman Catholics, and Eastern Orthodox Christians may disagree about which rituals are most appropriate, but all Christians can benefit by them.”

Last week at our church, The Well, we followed a Holy Communion liturgy from Celtic Daily Prayer. The language was modern (no “thees” or “thous”) and followed a distinctive repetitive, building pattern characteristic of Celtic poetry. But various Wellies from different traditional backgrounds recognized many elements from their Lutheran, Catholic or Anglican past, including confession, the Creed, the Lord’s Prayer, and passing the Peace. These are elements that can be traced back hundreds of years, some even to Jewish times. Thus the Traditionalist worshipper can feel connected not only to God, but to the saints throughout the ages, as he/she follows the liturgy. This liturgy can also be part of a larger tradition that changes throughout the church year.

Following a rule of prayer is another way to connect to God through ritual. My husband and I enjoy using the Daily Office followed by the Northumbria Community, including Morning, Noon, and Evening Prayers, plus Compline before bedtime. This too is rooted in the ancient Jewish practice of thrice-daily prayers—the same practice Daniel persisted in while in persecuting pagan Persia.

Connecting to God through Symbol. For Traditionalist worshippers, symbols are shorthand reminders of a deeper truth. I especially loved going to my Grandma’s church at Christmas, when it was decorated with a large Christmas tree covered with pure white ornaments made of felt with sparkly beads. Grandma explained to me that these were Chrismon ornaments, and that each one of them represented something about Jesus: the Chi-Rho, the lamb, the Alpha and Omega… My favorite was the pelican, pecking at its breast to produce a single blood-red bead. Grandma told me people used to believe the pelican fed its babies with its own blood, and that it had become a symbol of Jesus whose blood was shed for us. This was very meaningful to me.

Many years later, I passed on this experience as a Children’s Worship Leader in Geneva. Each week before Christmas, we studied one of the I AMs of Jesus (the Bread, the Vine, the Good Shepherd…) and made Christmas ornaments that were a symbol of each one. These were hung on the church Christmas tree during our children’s Christmas service.

Symbols may also be used in a daily fashion to remind one of deep truths, as in the wearing of a cross pendant to remind oneself of belonging to Jesus. One friend of mine bought a votive candle stand, formerly from an old Catholic chapel, and lights each candle as he goes through his prayers—not because he thinks the candles add magic to them, but as reminders of Christ’s presence and power active in the world.

Connecting to God through Sacrifice. Throughout history, those who have worshipped God have done so through giving to Him of what had been entrusted to them. Not all the Old Testament sacrifices were made for sin; some were described as thank-offerings, fellowship offerings, or freewill offerings. There were tithes of crops and goods, and a person could even dedicate themselves for a time or for life to God’s service as a Nazirite.

Today, we continue this kind of worship as we give our own tithes and offerings, and as we sacrifice to God things that are dear to us, sometimes through fasting. (I have written blogs on this subject previously; if you wish to read them, here are Part 1 and Part 2.) Some Traditionalists fast from meat or fast totally on Fridays. Others have created updated versions of these traditional fasts, as with one man I met who observed Tech-free Tuesdays. On that day, he would not use his phone or computer, writing only with pen and paper, and did not drive his car. He used it as a day to slow down and lean into his relationships with God and others, and to contemplate God more fully.

This is a form of Sabbath, a time when we sacrifice our own right to get things done in order to enjoy God through his presence and his people. Most people think that Sabbath is primarily a day to observe religious ritual; rather, it is a time to fast from work! The drive we have to get things done and to feel that everything is up to us is a deep one that can consume us; therefore God instituted this regular, ritual fast from work to create for us a time of rest and re-connection to him. (I have written a book on this entitled Rest: Living Sabbath Every Day.)

Traditionalists may also observe Lent, a forty-day season of fasting, in order to prepare oneself for Holy Week and Easter, based on Jesus’ own forty-day fast prior to his ministry. I know people who have fasted in this time from sweets, from meat, from coffee, from alcohol, from Facebook… anything that one might be tempted to rely on for comfort and well-being. Again, the purpose for this is not to earn God’s favor, but to remind oneself of one’s need for God—while fasting in concert with people around the world and throughout history. Lent is also a time when God’s people have traditionally given alms to the poor, and is a great opportunity to interact with something like Richard Stearn’s The Hole in Our Gospel Six-Week Quest, which provides daily Scripture and challenges to thinking about and interacting with the needy.

Back in the 80s and 90s, many people were leaving Traditionalist forms of worship, and even mainstream Protestant churches were adding a “contemporary worship service.” And certainly for some, who had grown up with traditional worship and found it dry, repetitive and even meaningless, this was a good thing. But an interesting phenomenon is happening. Young people in Western countries are rediscovering the Traditionalist forms of worship, and connecting to God through their powerful ancient rhythms. Even if we have bad experiences with these forms for ourselves or find them empty, we can rejoice that God is touching a new generation through these old means.

This is Part 4 of a series on Sacred Pathways.  To read the introduction to this series, click here on “Finding your Worship Pathway.”  Part 1 is on The Sensate Pathway, Part 2 is on The Ascetic Pathway, and Part 3 on The Contemplative Pathway. 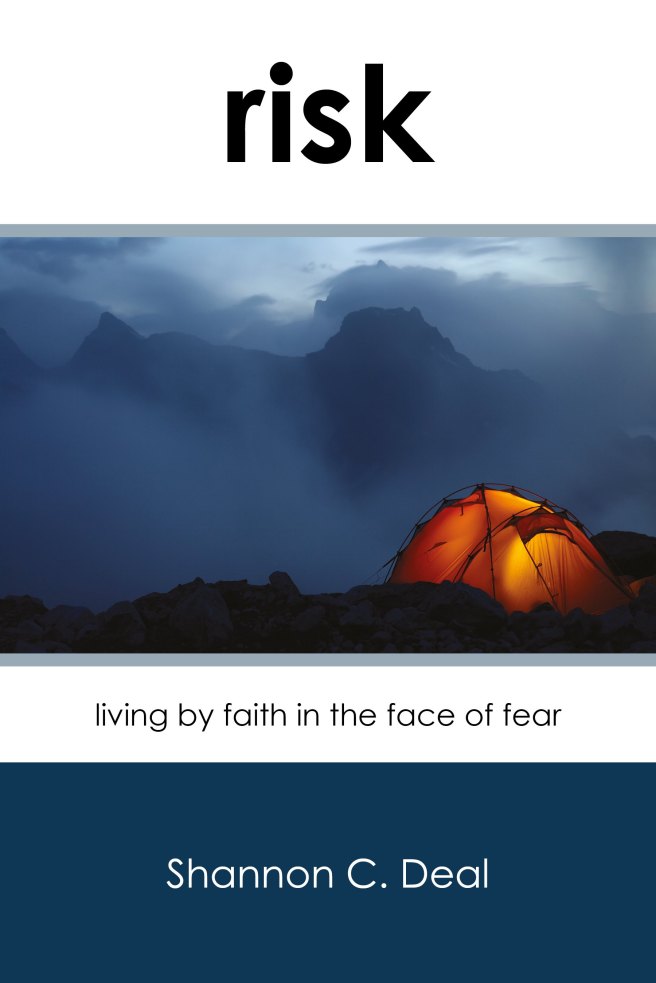 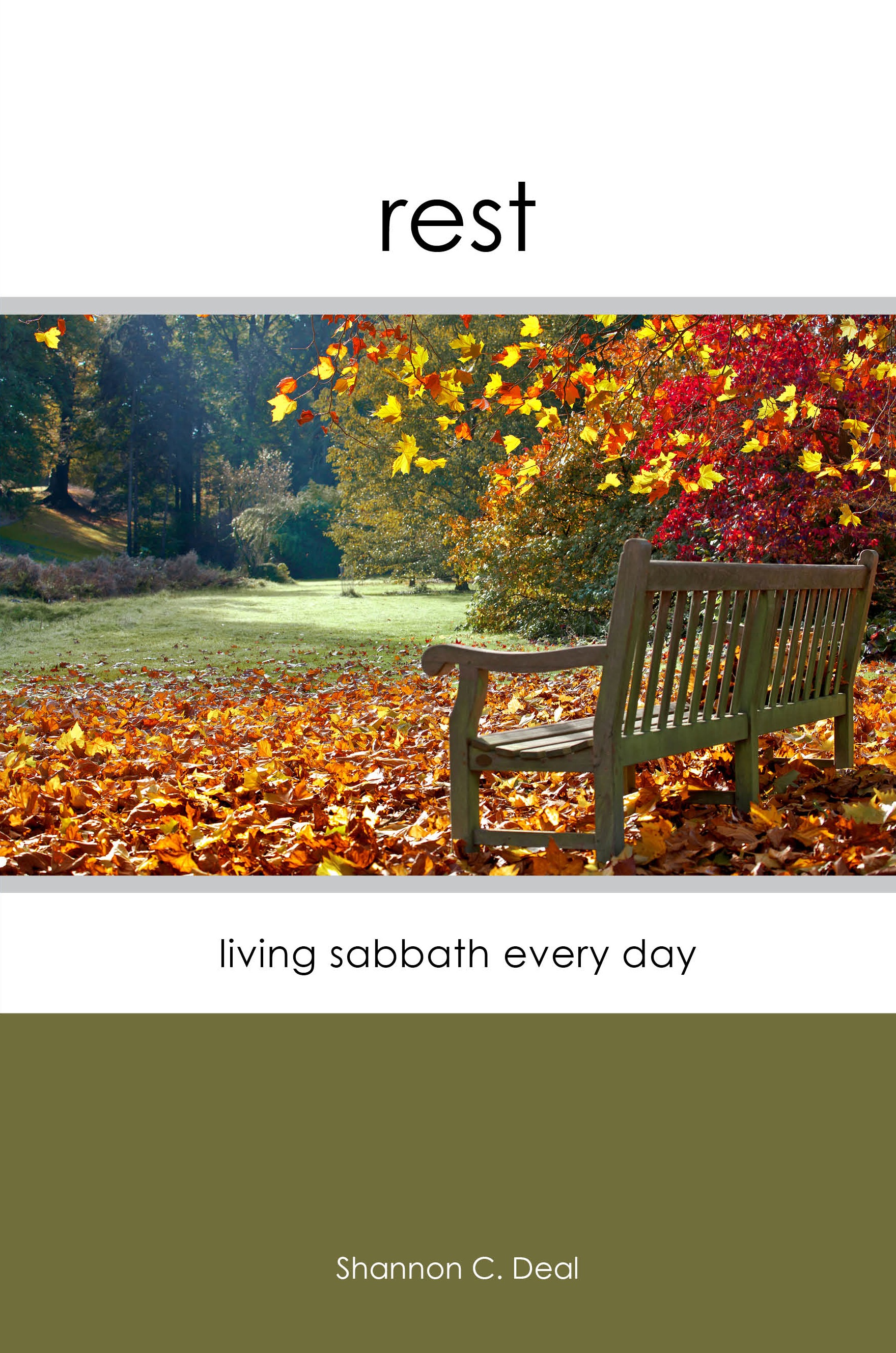